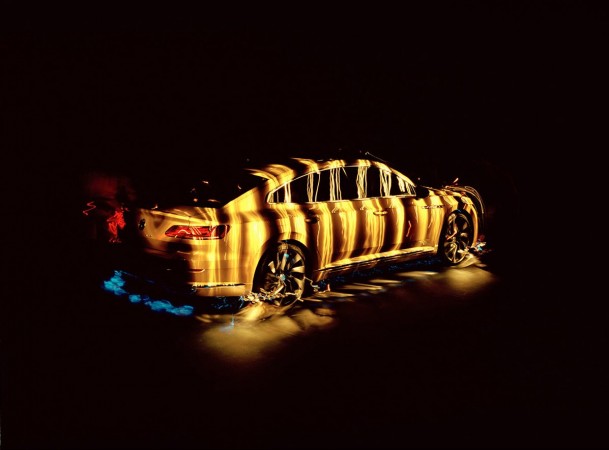 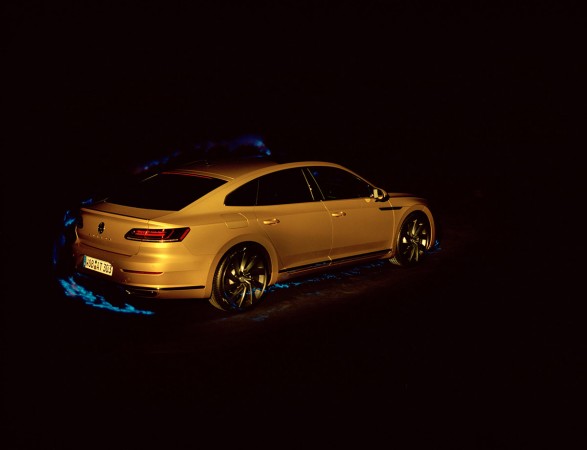 
A short history of how I got into photography.

I didn’t take photography seriously until I went totally blind. I was trained in sculpture and industrial design. I have always been a visual person and planned to study architecture at Yale, but then I started to lose my sight. A doctor coolly told me I had Retinitis Pigmentosa and left the room without further comment. While listening to Dr. Dean Edell, on a San Francisco TV network, I learned I would go completely blind. A caller asked about RP. I remember the doctor’s words; they hit me like a hammer. “A person with RP gradually looses their sight until they go completely blind.“ There is currently no cure for RP.

It took me two years to recover and figure out what to do. I was a carpenter at the time. I did first-rate work. So I never needed to hunt for a job. None-the-less I worked very little, just enough to pay the rent and for food. My girlfriend, Amy, stood by me during this difficult time. Amy and I were engaged. I worried about the future. At one point I laid out charts graphing the loss of vision over time for her. I told Amy if she left me after we married I wouldn’t hold it against her. She stuck it out. In June we will be married 33 years. Thank you Amy.

My sight was going fast.

I knew I had to stop driving the Moto Guzzi I love so much. Working on construction sites was also becoming dangerous. I finally came to a decision. We would move to the east coast, so I could be near my family. Thanks mom. We married in a rose garden in Elizabeth Park in West Hartford, Connecticut. I earned an MBA and a black belt in martial arts. My two fears were how to make money and how to protect myself. My MBA and black belt helped but my problems were far from over.

By the time I received my degree I was nearly blind. I had extreme tunnel vision. I could still read. I tried to get banking jobs. I was turned down each time when I told them I was going blind. I had done well in school and met all of their requirements. They liked me fine until I told them I was losing my sight. It was my first inkling of the stigma of blindness.

Amy hated the cold Connecticut winters. Although she did look cute bundled up like a little kid. I promised to get her back home to the west coast. After visiting a friend in Sacramento I realized it was a good place for blind people. It’s flat, the streets are laid out to the compass, it has good transportation, and we like the weather. I had walked too many miles in the snow and dark to get through school and to the Dojo. Sacramento is close enough for Amy to see her family in the bay area. We could also afford a house. I had decided buying a house in San Francisco would never happen because prices are so high and finding work had become so difficult. I found a job with the state. My department’s mission was to help the blind. But as many blind and disabled persons know well, government bureaucracies are often a hindrance instead of help. I was appalled at how the system treated the blind: the people we were supposed to help. California has an unemployment rate of about 85 percent for blind people. I moved on.

I decided I wanted to do something fun.

I went back into martial arts and got a guide dog named Uzu. I started to do art again. After a year I was back in the world and feeling better. My beautiful guide dog and I walked countless miles. I could spar with sighted black belts and didn’t even look blind to people any longer.

I was doing woodcuts and had purchased a wood lathe. Each day when Amy came back from work I showed her the day’s art. I was doing larger and larger woodcuts so I could feel the image. Eventually I was cutting these with an electric router. Tai Chi came in handy as I slowly made the cuttings. Each time Amy came home I would do another test print. She barely would sit down before I would be asking how it looked. I was driving her crazy. I needed a new faster media. I needed a better way to tell what I was making. The things I was making on the lathe I knew couldn’t earn a living. They were all nice. People were impressed I could even teach myself to use the lathe safely. But I needed to make a living. I tried making hard wood clocks. A few very nice sighted people helped me design a method so I could cut the gears. It was fun, but took to long to make a profit. I didn’t want to give up and just do art as a hobby.

One day I was cleaning out a drawer and found my mother in laws’ old camera. She had passed away a few years earlier. I like mechanical things, so Amy found me fooling with it. I asked her to describe the settings to me so I could figure out how to use the 1950’s Kodak. I found the camera fascinating and discovered it had an infrared setting. I thought a blind guy doing photos in a non-visible wavelength would be amusing. I was hooked. I knew nothing about film or manual cameras.

My first photography outing after a thousand questions at the camera store started it all. People liked the photos. I had found a quicker media. Again I was asking a million questions at the camera store. I have to give Camera Arts, here in Sacramento, a bunch of credit. I couldn’t have learned photography without them. I searched for photography books. But we ended up having to find them at yard sales. I tried to find photography books at the state library. But the reference computer, intended to let the blind read books, didn’t work. I made an appointment with the resource specialist and she could not make the system work. They called others and no one could help. I wonder if this computer ever worked.

I was on my own to find a path.

I bought my own computer and talking scanner. I taught myself how to use the adaptive software. It sort of worked. It was a very finicky system, but a little is better than nothing. I could now read the precious camera books. The camera store had lent me an old medium format Mamiya flex. I loved it. I handled it so much the finish began to show wear. I returned the Mamiya to the Camera Arts store owner and apologized. She was so kind that she offered the camera to me for free. She liked my determination to learn. She said she had intended to give it to a starving student. I thanked her but explained I didn’t fit the bill. I started to look for a similar used one. After finding it I had two working basic cameras. I was having a ball.

The old cameras came with me on my nightly excursions. Uzu had to learn a new command. His command to keep street tough guys from taking my equipment was, “watch my toys.“ I had taught him the command “find your toy“ so adding a command to protect my camera came naturally. It also helped that he looked like a big black wolf. People have tried to mug me for my camera equipment but I’ve never been hurt or lost a single piece. Uzu never hurt anyone. He just placed himself between me and the bad guys until I could get my stuff together and do the fly command I had taught him. Thanks Uzu.

I am only a tourist in the sighted world.

Women talk about a glass ceiling. Blind folks face a glass front door. We can look into the workplace but aren’t allowed to enter. I do something else. I slip photos under the door from the world of the blind to be viewed in the light of the sighted. I view my work during the event of taking the shot in my mind’s eye. I “see“ each shot very clearly, only I use sound, touch, and memory. I am more of a conceptual artist than a photographer. My influences come from my past memory of art and what I now find in the world at large. I now ask to touch sculptures in museums too. That’s another long story.

I am not bound by the assumptions of the sighted or their assumed limits. The camera is another means of making art to me. In fact my drawings look like my photos, (at least the ones I made when I was sighted). There is a common thread uniting all my artwork. If you saw my old figurative sculptures you could tell. They have a sort of bash and crash style. Even when I was very young and 125 pounds doing stone sculpture I started with big rocks and ended up with little ones.

I am trying to cut a new path as a blind visual artist. Sighted people don’t help me make the art. They do give me feedback before I do the final large prints. I shoot the image, develop the film, and I do the contact print. I do what I call sample prints. There is a clear dividing line. I need the feedback loop to afford making large final products. I could cut sighted people completely out of my process. I could do a write up about the event of taking the photos. The negatives, contact sheets, and write up about the event could be the final product. I like doing the dramatic large prints better. I want sighted people involved. It is a good bridge between the blind and sighted. I want to be included in the world and accepted.

It is important to me that the sighted think about blindness.

What I get out of taking photos is the event not the picture. I do the large prints to get sighted people thinking. Talking with people in galleries builds a bridge between my mind’s eye and their vision of my work. Occasionally people refuse to believe I am blind. I am a visual person. I just can’t see.